torga said:
Things That Everyone Saw Coming for $1000, Alex.
Click to expand...

torga said:
Things That Everyone Saw Coming for $1000, Alex.
Click to expand...

Bahrain is now the first race on the calendar. Kind of disappointing cause it feels like we were just there

codypka said:
Bahrain is now the first race on the calendar. Kind of disappointing cause it feels like we were just there
Click to expand...

I honestly think F1 got everyone to sign up to see how many would stick as 2021 rolled on.

For example, Quebec's getting ravaged right now and with our lacklustre vaccine rollout, who knows what will happen by then.
2016 Golf R SOLD

Here's a taste of the Alpine team livery! Very nice. 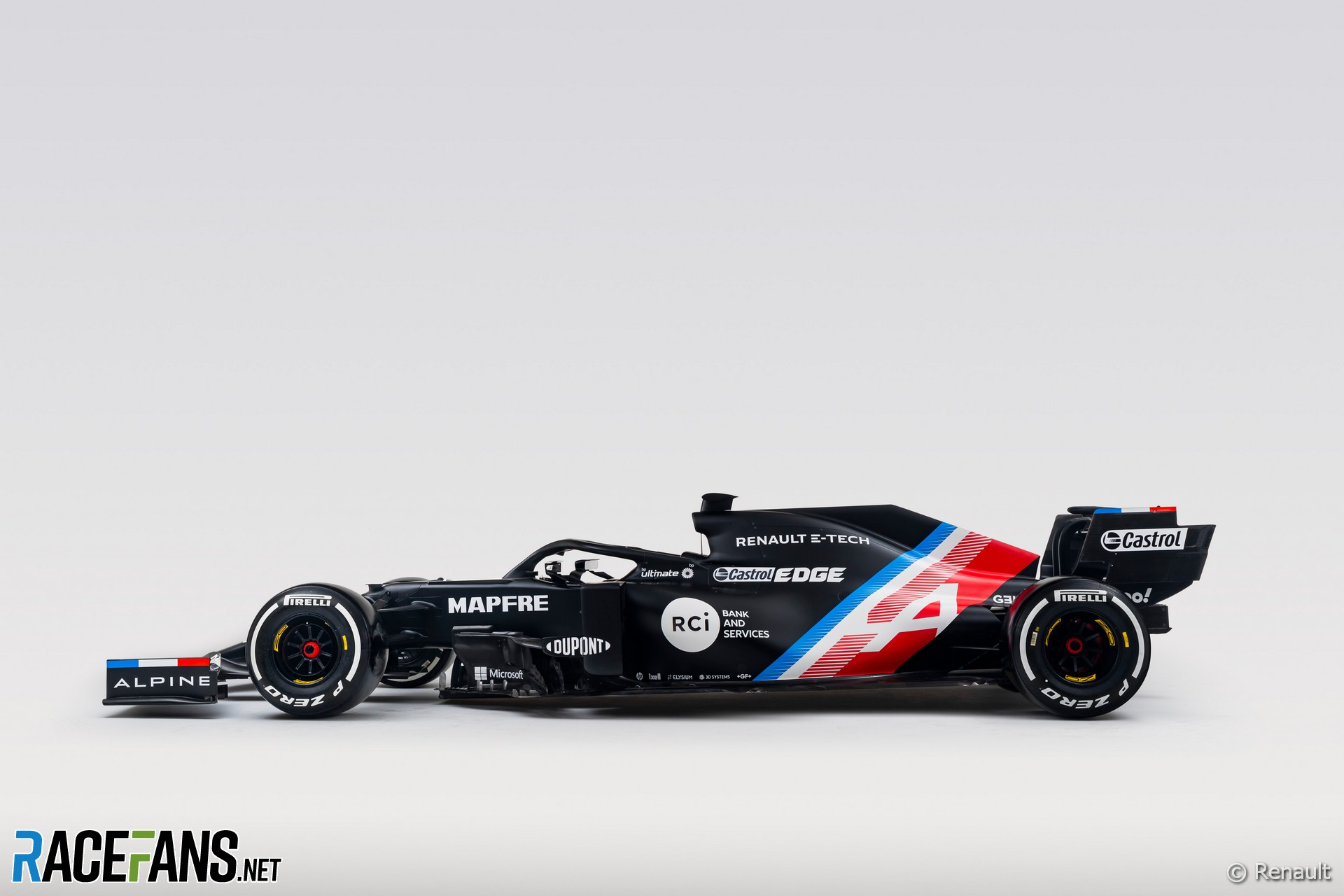 Looking very good... Concerned with the management though, they gave Cyril the boot....

Makes me wonder if him and Alonso could've caused drama.
2016 Golf R SOLD

Its the winter testing livery... The real livery will have a lot more blue for sure, its Alpine's color
3

CarlosCanizares said:
Makes me wonder if him and Alonso could've caused drama.
Click to expand...

Based on how things went at McLaren, I can't shake the idea that Alonso gets more influence over the workings of the team than what would be normal for a driver. And this makes me nervous for Ocon's future.
3

Ocon's future yes, I think purely from a speed perspective though. With Ocon at the start of his career needs to match Alonso at the very least. If Alonso is faster at the end of his career, Ocon doesn't have much of a future at a top team. And I think Alonso has had an attitude adjustment doing LeMans, Indy, an Dakar. He will still be political, he is just that way, but I don't think it will be as bad as it was at McLaren in '08
2018 GTI Autobahn Neuspeed RSe11R 18x8.5" Michelin Pilot Sport 4s 235/40-18 EQT Stage 1
You must log in or register to reply here.
Share:
Facebook Twitter Reddit Pinterest Tumblr WhatsApp Email Share Link
Top